In July 2013, I made a dayhiking and car camping trip.  It was not as adventurous as my later trips, but it was certainly enjoyable and memorable.  It included the following major destinations:

I also made brief forrays into several other places along the way.

I have not created a full-blown section in this Web site for this trip like I did for Fall 2016, I am including some of my favorite photos of the trip along with limited commentary. Perhaps some day I’ll take the time to expand and document it. 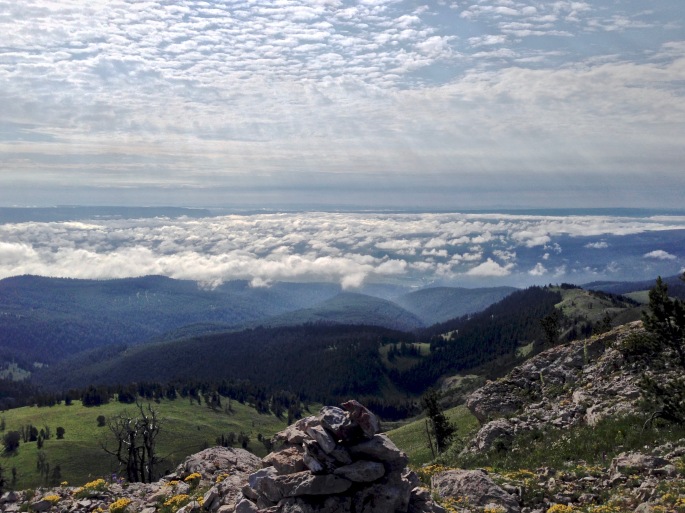